Dear all,
I am pleased to let you know that my new album journey “Anarya” will finally start soon. The first part of the album “Anarya I” EP will be out digitally on May 7.
A 65 years old worn out piano I came across last summer became more than a friend to me during these difficult times. Mesmerized by its unique sound, I felt the urge to make recordings with this piano before it fell apart. After spending months learning its mechanics, I recorded my second album with the old upright piano I repaired and brought back to life.
I believe “Anarya” is the most challenging and inspiring project I’ve ever worked on, that’s why it’s quite special for me. I can’t wait to tell more about it and share it with you.
Love, Ozan 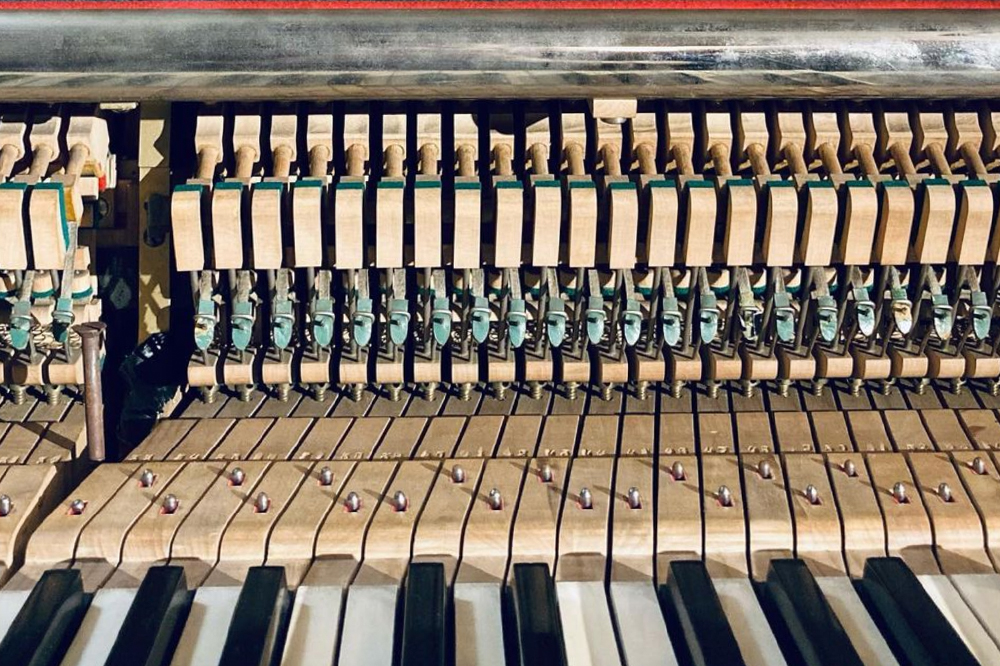 Very glad to tell you that I’ve started to record my second solo album ‘Anarya’ which will be a combination of series of EPs. This album will be another kind of journey to my personal history. All the small ideas for piano that I’ve written in the past years finally have time and space to be processed and recorded. The first part of the album will be released as an EP called ‘Anarya I’ in Spring 2021.
Very much looking forward to share some new music with you! 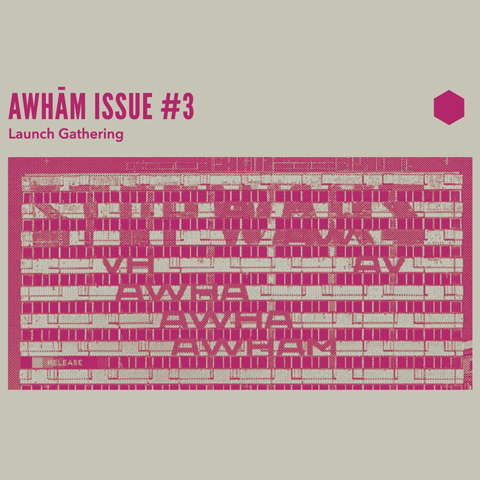 You can read the article “Surrounded By A Wall Of Sound” by Janset Genel about me and my music on Awham Magazine’s third issue. 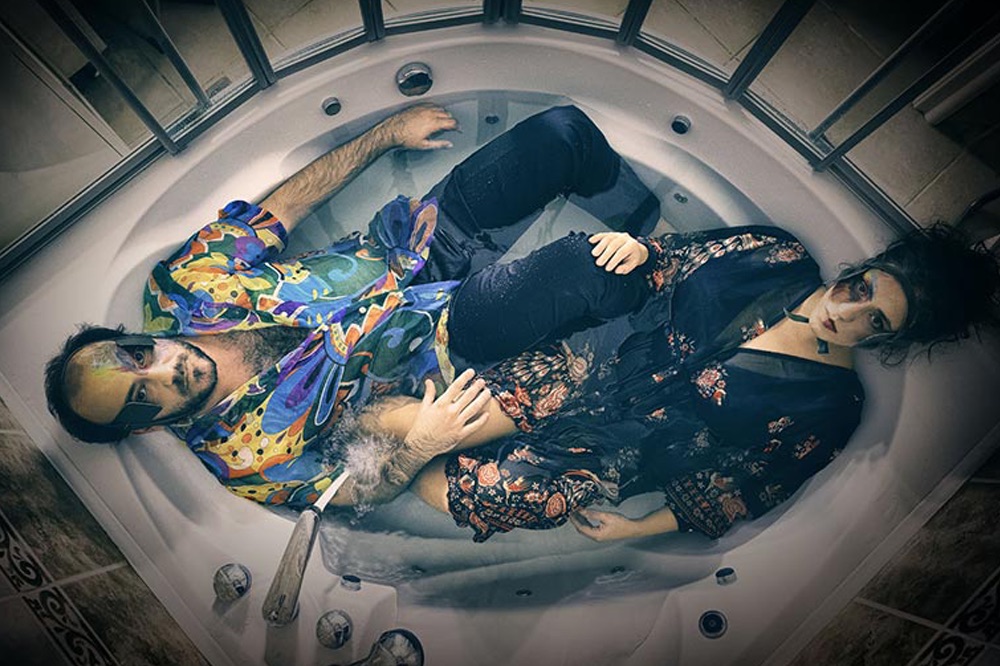 I’ve composed original music for the theater play KOmİk (funny) by B plani which will be premiered in 24th Istanbul Theater Festival on 17th of November 2020. The play is written and directed by Sami Berat Marçalı who also wrote the lyrics for the songs I’ve composed. Very excited to see how Ceren and Efe will perform those songs live on stage!

Thrilled to be a part of Why Not? Kollektive’s performative installation Why Not? Remember The Future! which will be premiered in Next Level Festival, Essen on 13th of November 2020. 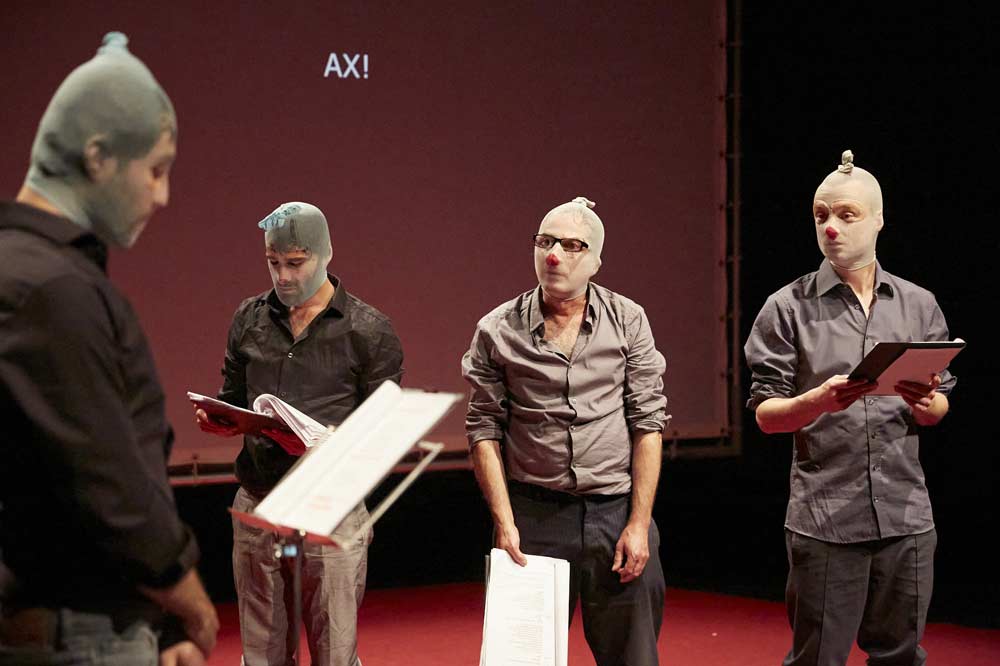 I will perform in a special lecture performance “Mit May und Nietzsche durchs wilde Kurdistan” by fringe ensemble which will be staged at Theater im Ballsaal, Bonn at 25th and 26th of September 2020. 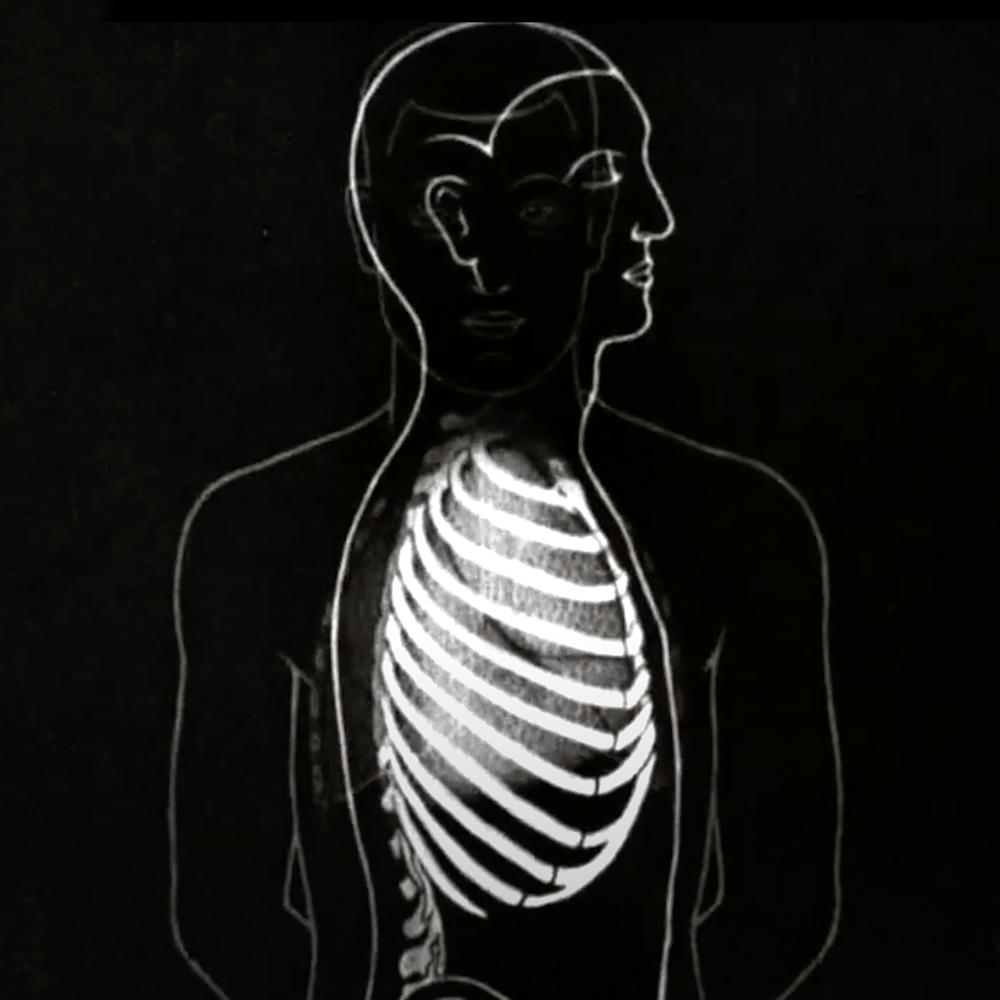 During the pandemic, I’ve had the privilege to produce Miriam Berger’s song Sand together with her. We had to make the production remotely and I’ve also mixed this track. You can listen the track via Spotify or watch the video that Miriam made. Hope you enjoy! 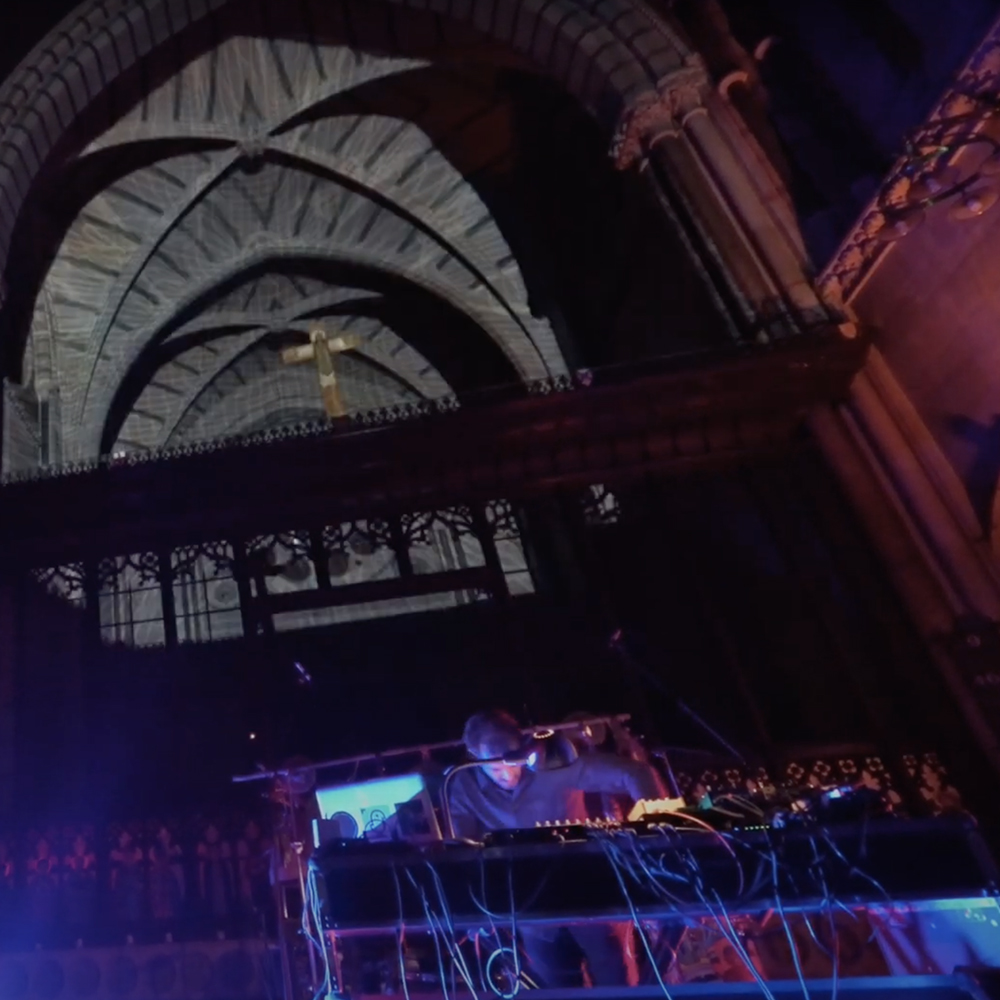 I’ve performed Pillars of Salt in magical Crimea Memorial Church in Istanbul last December. It was a thrilling experience to share the same night with Berke Can Özcan and to have Motus Lumina’s smashing live visuals. Live video of “A Bird At Nordring” is now online. 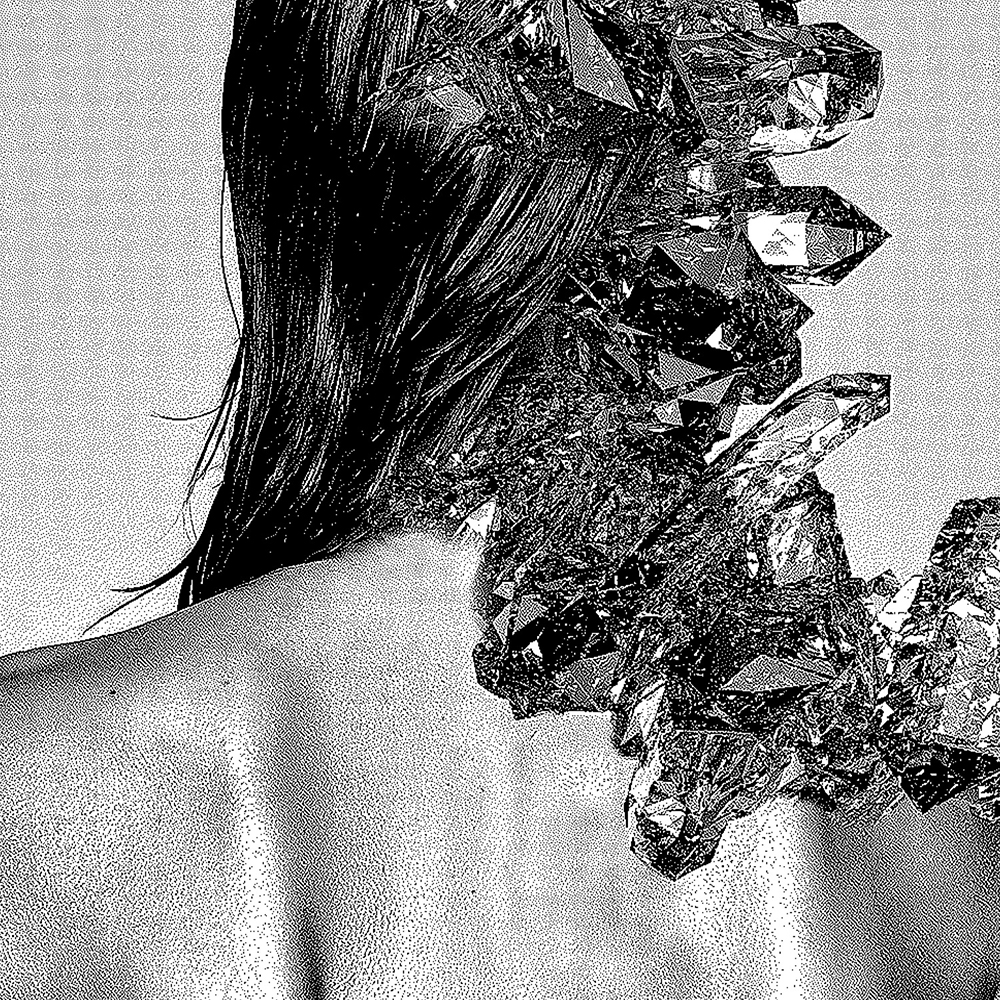 My first solo album Pillars of Salt is finally out today via NOORDEN! It consists the music I’ve composed for film Tuzdan Kaide and also some independent ambient tracks I’ve worked for the past 5 years. It’s available in Vinyl/Digital.