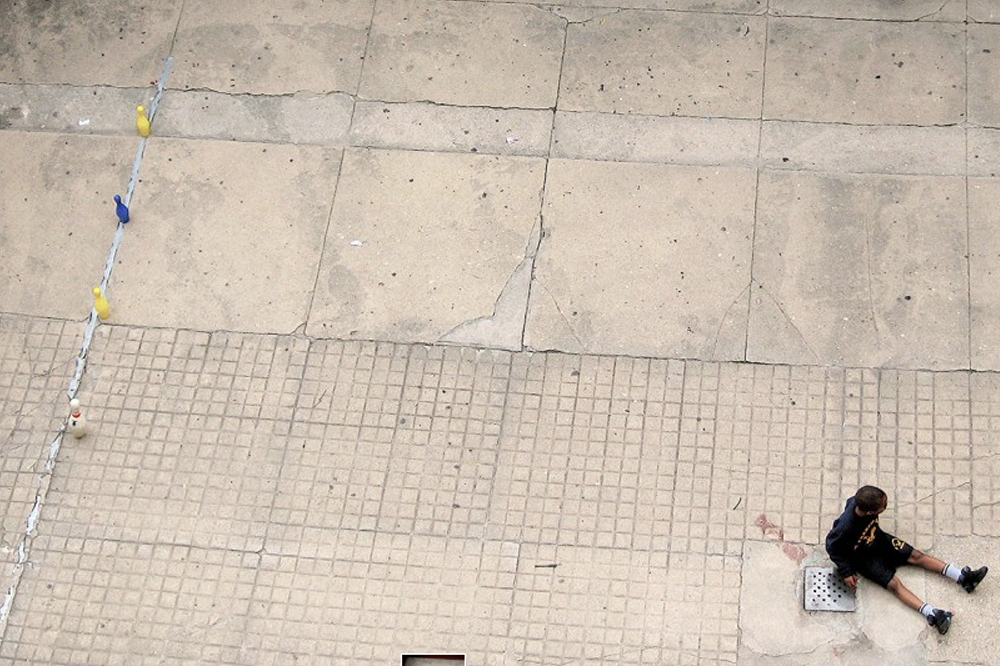 Mark Raso is a performance piece that aims to invent three different sports based on a story.

The piece investigates how one feels watching from afar a structured game with strict rules based on unfair and unjust treatment of another human being.

The story takes place in 1970s Istanbul. The loser of the story, by using the stages of oppression in the structure of the game, wants to create a form of opposition. What would happen if the sports were created in order to start a rebellion?

While the idea of sports inspires us for victory, defeat and competition, this piece investigates what other motivations lie behind the struggle and how they can be transferred to other situations. What if the oppressed constantly tries to reimagine and reinvent their history through new sports?

*This performance is created for SPOT Production Fund’s Produce Festival.

Conceived and Directed by: